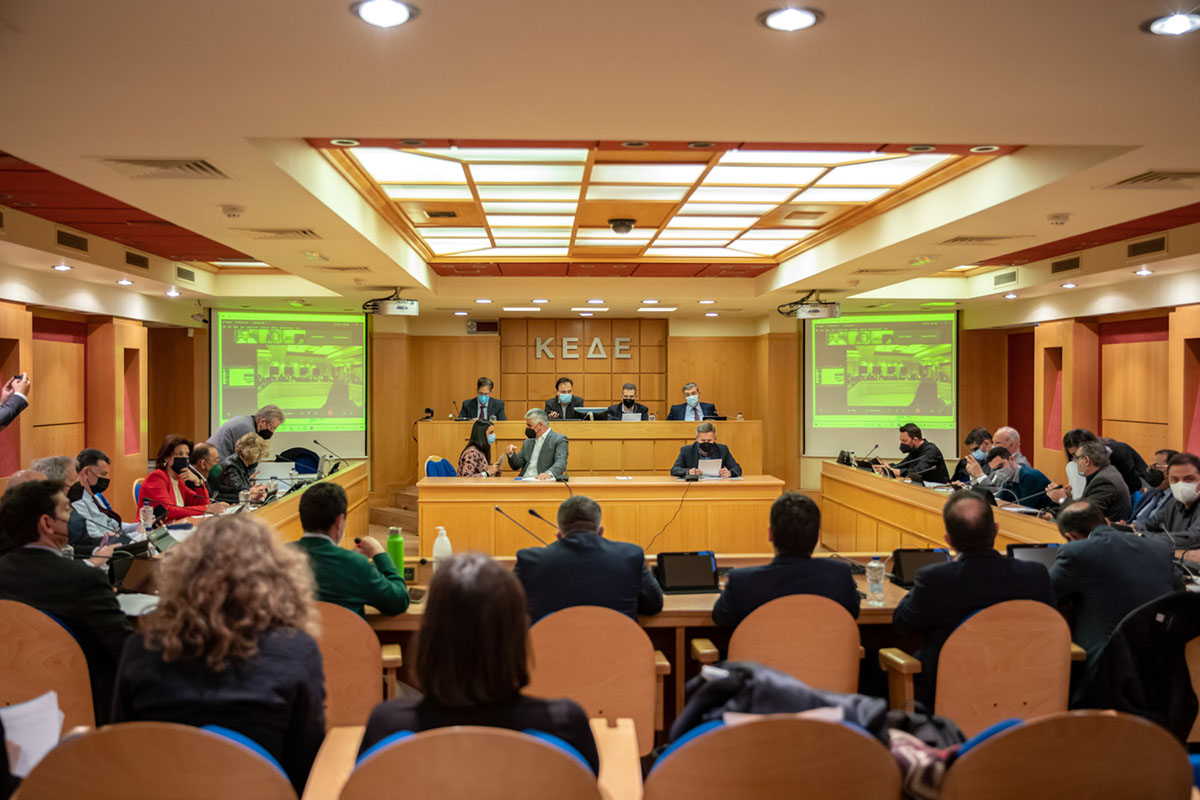 The Blue Network unites municipalities for the protection of our seas

The participants engaged in an extremely interesting two-hour exchange of views on the problems and needs identified by the members of the Network while the importance of the Network was stressed as environmental issues of the islands are broadly recognized by the E.U. as top priority.

The President of the Central Union of Municipalities of Greece underlined the will of the Union to actively contribute towards the support of the Network, while Messrs. Secretaries General of the Ministry of Environment presented the relevant initiatives of the Ministry and expressed the view that the Network should be strengthened and expanded within the local government, as there are financial tools that could be used.

The mayors of the Network as well as members of the Committee of Islands and Political Cohesion of the Central Union of Municipalities of Greece referred to the major problems they face with marine litter and the need for the central government to strengthen relevant efforts. In addition, they referred to the important work of the Network and the effective framework of actions that has been developed.

We are particularly pleased with the results of this meeting as they highlight the importance of cooperation between civil society, central government, municipal authorities and the private sector in addressing environmental challenges. At the same time, they confirm our assessment that the Blue Municipalities Network is a great example of environmental democracy in practice. Consequently, responsibilities are increasing significantly for our organization in order to effectively manage the first national network for the marine environment in our country.

We use cookies. By browsing our site you agree to our use of cookies.OK