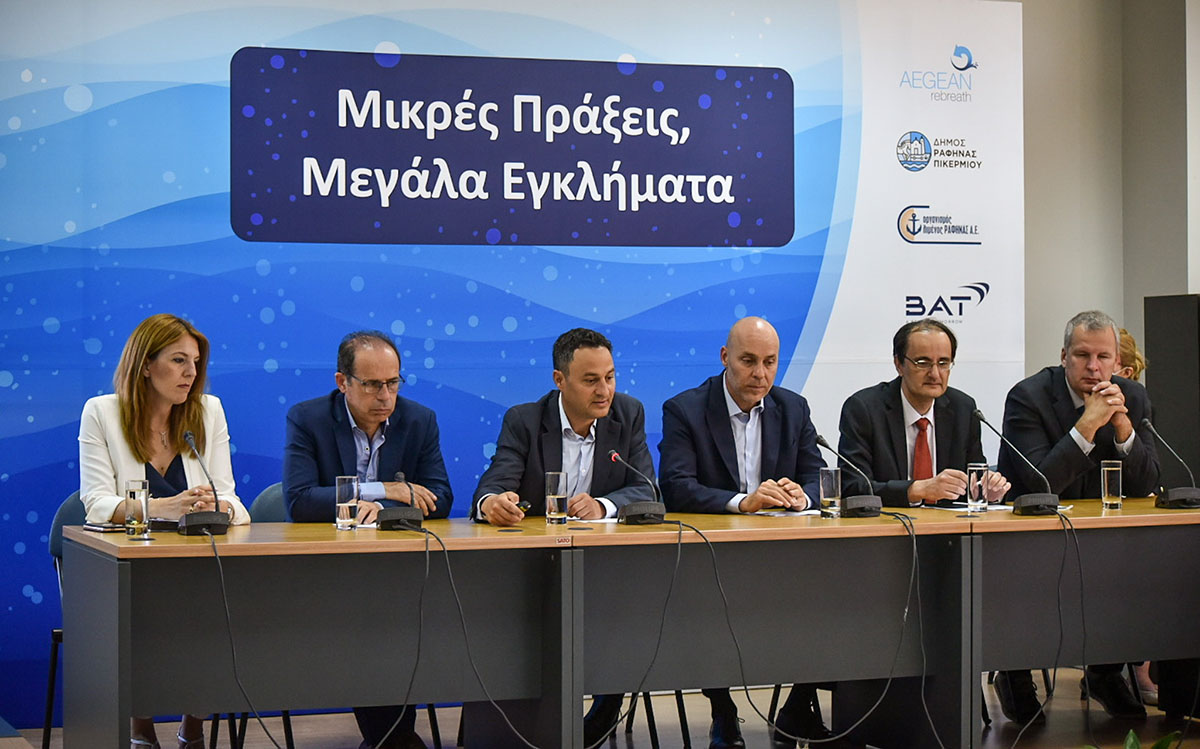 The first results of our project for cigarette butts

The first results of the program for the reckless disposal of cigarette butts in the natural environment were received with great interest by the local community of Rafina and the central institutions. The Deputy Minister of Environment & Energy, the municipal authorities of Rafina, representatives of the local community and executives of British American Tobacco Hellas participated in a press conference organized and discussed the useful conclusions that emerge from this pilot initiative.

According to the initial extracted data, within the first six months, there was a significant reduction of 62% in the number of cigarette butts discarded on the ground in the Rafina area while the collectors (bins) that were installed contributed to the collection of more than 17,000 cigarette butts. The data presented also included relative percentage changes in cigarette butt dumping in the city’s hotspots and beaches as captured by the satellite measurements that were carried out. At the same time, the findings of the qualitative research aiming to capture how the local community feels about the effectiveness of the program were also communicated. Based on these, it appears that 93% of the participants believe that the program will offer significant benefits in the region while 57% of them state that the program should be extended to other areas of Rafina.

All parties participating in the meeting found the results very satisfactory, a fact that confirms our fundamental belief that environmental protection is linked to the active participation and cooperation of civil society, local and central authorities and the private sector.

We use cookies. By browsing our site you agree to our use of cookies.OK